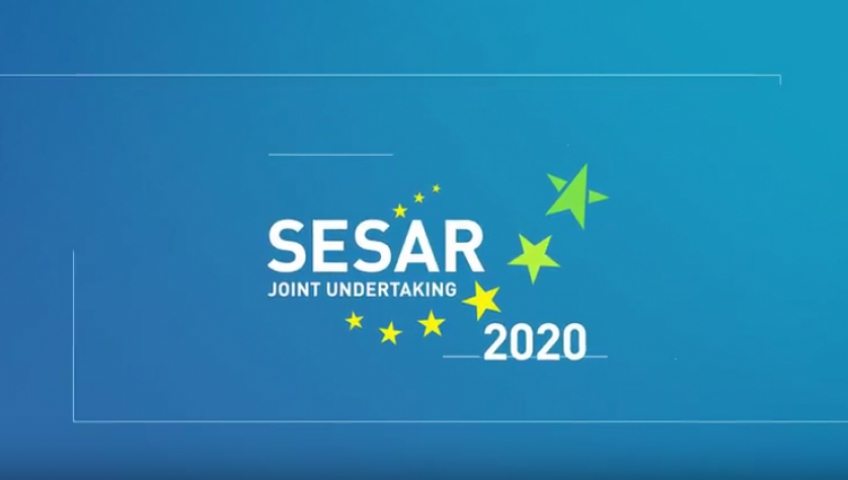 BULATSA participates in the preparation and performance of validations and demonstrations under project GRADE umbrella together with the following European partners:

Between 15-18 October and 19-23 November 2018, at the Italian Aerospace Research Center (CIRA) real-time simulations with the participation of BULATSA air traffic controllers were conducted. The purpose of the simulations was to validate and confirm the concepts for the next stage of the project, namely flight trials with a real aircraft. BULATSA’s team worked on ATM procedures, airspace design, Human-Machine Interface – HMI, and level and complexity of the simulated traffic. The various exercises performed tested two different software for tablets, which will be presented as equipment on board the aircraft during the final stage of the flying trials and are a main subject of evaluation of the project.

On November 23, 2018, a Visitor’s Day was held at CIRA. All project partners took part, as well as representatives from SESAR Joint Undertaking. During the Visitor’s Day three real-time simulations were conducted with the purpose of running scenarios using different software and HMI developed under the project. In the first two simulations a tablet with software developed by the Italian company NAIS was used, and in the third simulation software developed by the Technical University of Braunschweig (TUBS)was used. Different levels of traffic load with different visibility were also tested.

On 29 November 2018 in Braunschweig, Germany, another Visitor’s Day was held.

Between June and August 2019, there will be flight trials of the project solutions. Additional information about the project is available on the following site: https://www.gradeproject.eu/