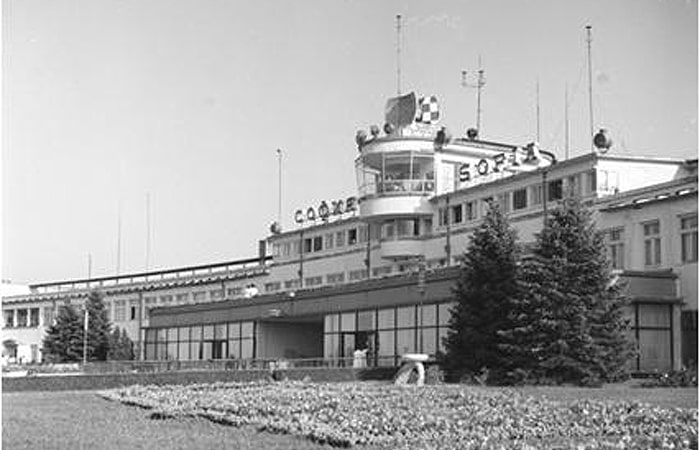 The establishment of BULATSA is the result of a chain of events in the history of Bulgarian civil aviation:

Following a government decision the first civil aircraft were procured in 1922 and thus the beginning of civil aviation was laid in Bulgaria.

The first internal flight with a route Sofia – Varna – Rousse was performed on 8 November 1927. In 1930 the Sidna Airline (present-day Air France) launched a regular line along the route Paris – Prague – Sofia – Bourgas – Istanbul and return.

In 1946 a Directorate on Air Communications was established subordinated to the Council of Ministers. In 1948 the Law on Aviation came into force and it went through a series of amendments over the years until the Civil Aviation Act of the Republic of Bulgaria evolved.

In 1965 Bulgaria joined the SITA Communications Network. Operations with the first three en-route VHF omni-directional radio ranges (VOR) commenced in 1965, to be followed by the implementation of ten long-wave non-directional beacons (NDB) in 1966.

As a result of the increased requirements to civil aviation, 1966 saw the establishment of the State Economic Association “Bulgarian Civil Aviation” with the following sub-divisions:

On 3 February 1969 by its Ordinance No. 37 the Council of Ministers set up the Air Traffic Services Directorate as a separate entity and an autonomous structure of the State Economic Association “Bulgarian Civil Aviation”, its main function being the provision of air navigation services in the civil airspace of the Republic of Bulgaria.

The history of BULATSA is inherently related to sustained efforts at the modernisation of Bulgaria’s air traffic management system through implementing CNS aids and equipment. The achievements of BULATSA over the last few years have resulted in enhanced safety, a modernised route network, considerable growth in the air traffic volume handled and improved quality of service.