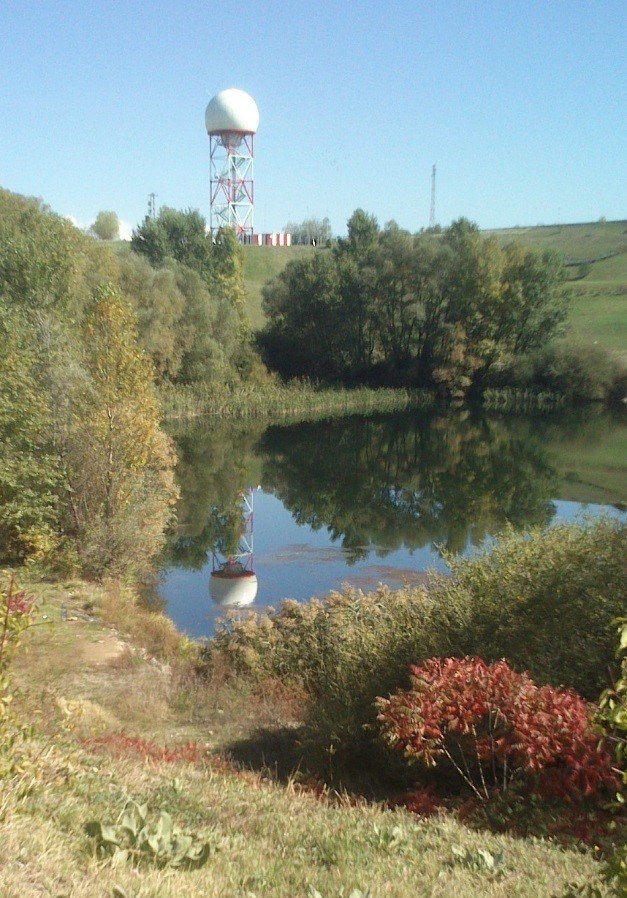 To perform its activities for provision of air traffic services (ATS), BULATSA operates five sites with collocated primary and secondary radars and one secondary en-route radar. These radars are the main driver to achieve a reliable air situation presentation on ATCOs HMI.

The following radar sites are installed in Republic of Bulgaria:

The full surveillance of the respective airports’ area of responsibility is assured by the above stated TARs. They also support the multi-radar tracking of aircraft in the controlled airspace.

In the East part of Bulgaria, a system for independent cooperative surveillance (WAM) was implemented by SAAB Sensis Corp. The WAM system was put into operation in mid-2018.

An Advanced Surface Movement Guidance and Control System (A-SMGCS) with functions of surveillance and control of aircraft and ground vehicles on the manoeuvring area is in operation at Sofia Airport. The equipment was provided by Saab Technologies (formally known as HITT), ERA and Terma.