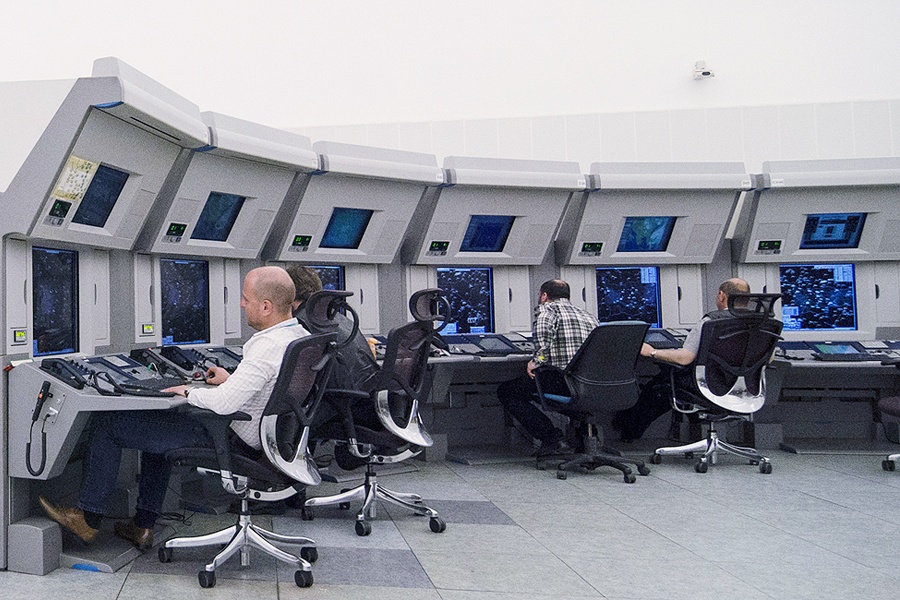 BULATSA finalized the modernization of its automated Air Traffic Management (ATM) system SАТСАS to version 3.0 Data Link. The system performs continuous monitoring of the flight trajectory, providing warnings in case of deviations from the flight plan and automated coordination of each flight conditions between the different working positions. In accordance with the EUROCONTROL’s concept for flexible use of airspace, SATCAS maintains automated civil – military coordination in real time. The system provides automatic conflict forecast in intermediate term (within 20 minutes in advance) and issues warnings within 2 min. in the potential occurrence of dangerously close distances between aircraft, an aircraft and the ground or an aircraft and dangerous and restricted flight areas.

The modernization allowed the implementation of new functionalities, system performance improvement and the raise of the air traffic services safety level. The automated ATM system is designed to collect, process and display surveillance and flight information, and assist the air traffic controllers and other operational personnel via automated means. The modernization follows the requirements of the National Programme for Implementation of the Single European Sky and the EC Regulations.

The basic principle that was observed in the process of design and construction of the system was the double back up of all servers, communication lines and electric power supply.

The SATCAS system uses only electronic stripmarks. The SATCAS functionalities allow automated exchange of flight information with the neighboring ATS centers and displaying the dangerous meteorological occurrences. The system performs simultaneous processing of information gathered from 15 radar stations and it has the capacity to cover area with dimensions 1024 х 1024 nautical miles.

An important functionality of the SATCAS system is the inclusion of remote centers – the approach control centers and the airport control towers at Varna and Burgas airports. Characteristic for this system architecture is that the main processing of the multi-radar information, of the system flight data and the supplementary information, is centralized in Sofia ATC Centre and the remote centres are in essence clients of the centralized system.