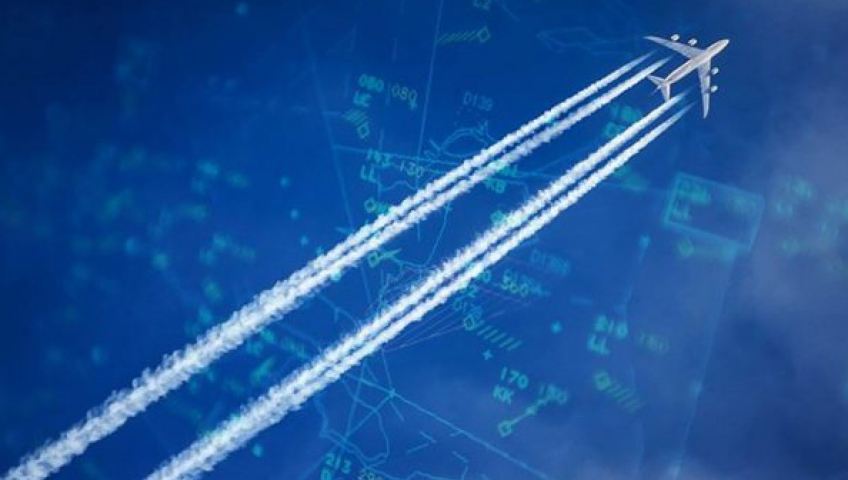 The Navigation SESAR Concepts Involving Operators project (hereafter named as NASCIO) is framed as follow up of activities initiated under the technological pillar of the Single European Sky (SES) initiative. This project aims at integrating, in a coordinated manner, various ongoing initiatives performed within different Research and Technological Frameworks, to develop new advanced navigation concepts defined within SESAR.

The NASCIO project is focused on the demonstration of the new Navigation Specifications described in the new PBN Manual, throughout eight scenarios involving all the key players of the Advanced ATM value chain: ANSPs, CAAs, operators (corporative, regional, commercial) and types of aircraft (rotorcraft, fixed wing).

In this regard, it is worth it to mention that, the NASCIO activity is fully aligned with SESAR Air Traffic Management System. Specifically, NASCIO project deals with activities linked to the following subjects:

Various locations have been defined for the realisation of each scenario, getting a range of environments with different EGNOS SIS coverage status (Western Europe, Eastern Europe and North Africa).